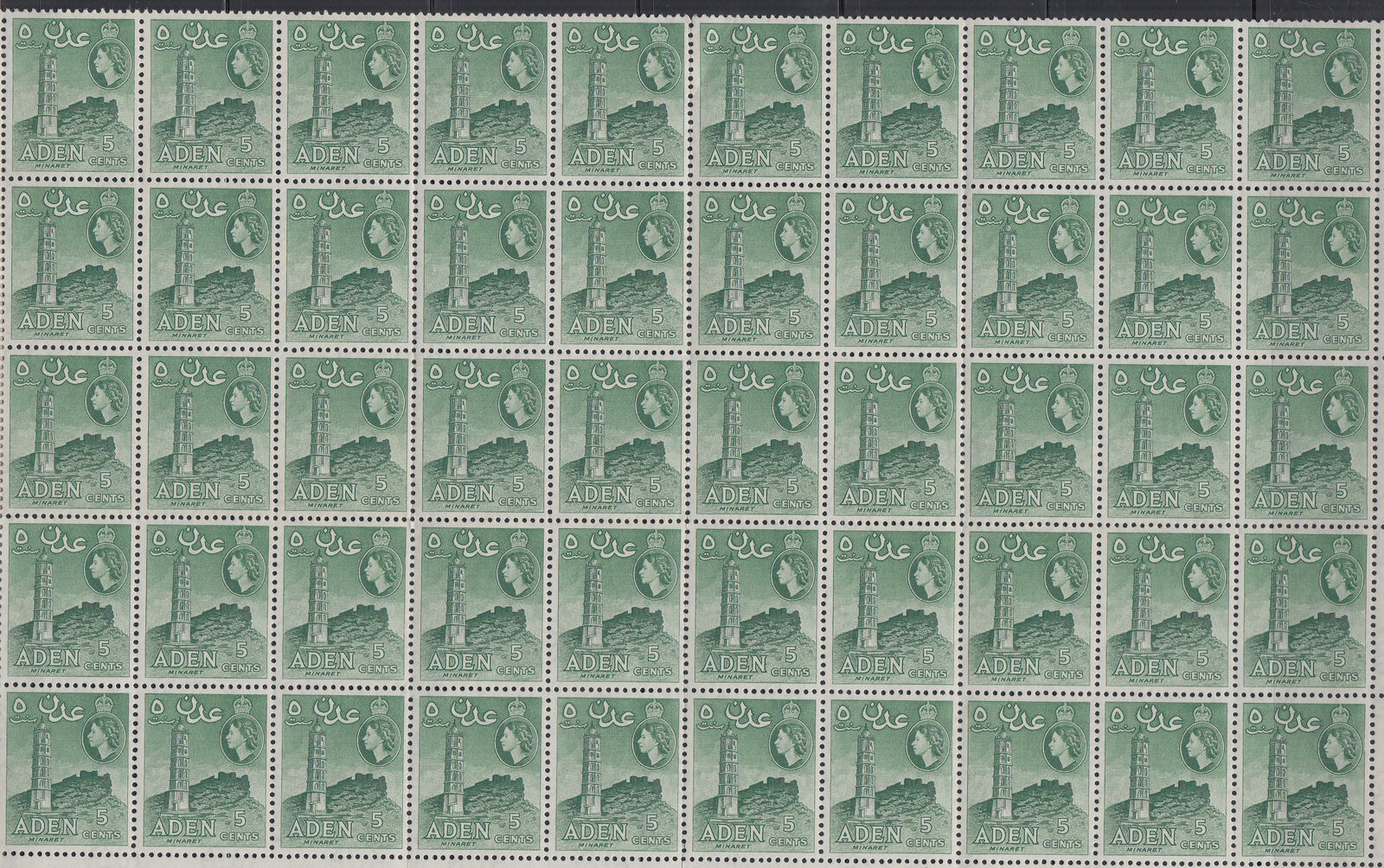 Get the Disney Bundle

Disney+ has your favorite stories

An unprecedented collection of the world's most beloved movies and TV series streaming now on Disney+.

Watch the way you want

Available on your favorite devices

Disney+ is the streaming home of Disney, Pixar, Marvel, Star Wars, National Geographic, and more. From new releases to your favorite classics and exclusive Originals, there's something for everyone, all ad free.

With Disney+, you can choose from an always-growing collection of stories.

With Disney+, you get:

The Disney Bundle includes Disney+, ESPN+, and the Hulu plan that fits you best for a discounted price. You can save 25%, compared to the monthly cost of subscribing to all 3 services separately! Choose between The Disney Bundle with Hulu (ad-supported) for $13.99/month or with Hulu (No Ads) for $19.99/month. Learn More.

With Disney+, you get new releases, classics, series, and Originals from the creators at Disney, Pixar, Marvel, Star Wars, and Nat Geo.

With Hulu, you can enjoy over 80,000 episodes of every kind of TV, including hit series, breakthrough Hulu Originals, and kids TV.

And with ESPN+, you can stream thousands of events, top Originals, the complete 30 for 30 library, and more.

With Premier Access, you can watch the latest Disney releases at the same time they are in open theaters and before they become available to all Disney+ subscribers for $29.99. Once you have Premier Access to a movie, you can watch it as many times as you want on any platform where Disney+ is available, as long as you are an active Disney+ subscriber.